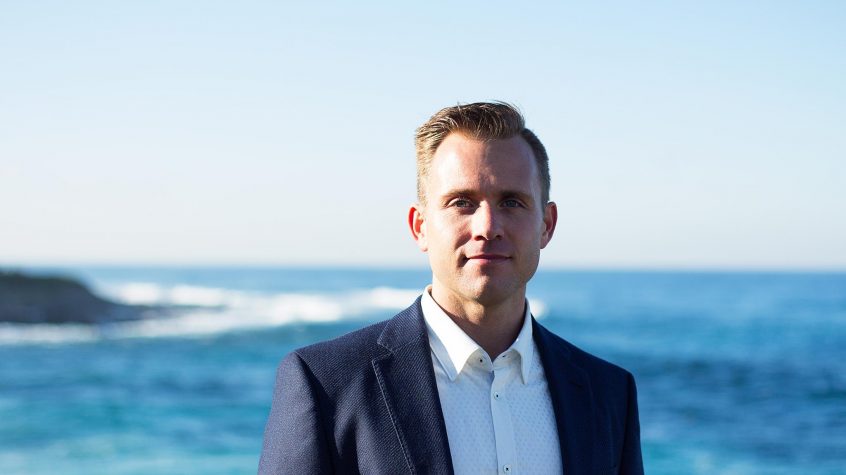 Introducing Bryan Dulaney, the CEO & Founder of the Perfect Funnel System and the creator of Funnel Day.

Bryan started his online career back in 2006 while attending Liberty University. It was there that his eyes were opened to the power of online marketing and lead generation.

A huge key to his success was finding a mentor who was earning over $100,000 a month online and following in his footsteps.

Within short order, Bryan began to capture leads and convert those leads into buyers and went onto generating over $10,000 in less than 5 days. That’s when the world of internet marketing and digital marketing became real for Bryan.

After that Bryan went onto developing iPhone apps, software, services and launching information products for clients and himself. Fast forward to 2012, when Bryan took a 2 month adventure trip to Hawaii where he was awakened in the middle of the night with the inspiration to create what is now known as the “Perfect Funnel System.”

Bryan had just recently launched a webinar and information product in the personal development space that went onto generating over $150,000 in less than 90 days and the inspiration that night in Hawaii was to teach others how to use webinars to create the life they desire and make a lot of money in the process while helping people too.

Over that year, the Perfect Funnel System transformed and became the system for any company to capture leads, convert sales and create raving fans. Not just using webinars, but by having a system and process anyone and any business could use.

Bryan has the unique ability to architect funnels and user experience online that convert leads into buyers and buyers into raving fans.

Since Bryan started his online marketing career he has helped his clients, partners and himself generate over $20 million online using the power of the Perfect Funnel System.

Apply to attend one of Bryan’s Funnel Days in San Diego, CA so you can design & architect the right strategy to launch a funnel or take your business to the next level using digital marketing strategies that work now. 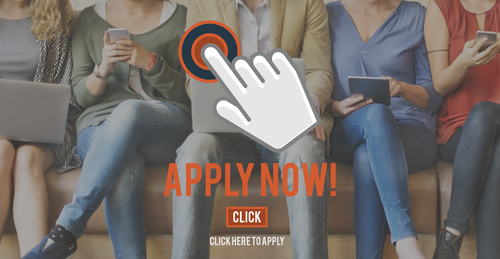 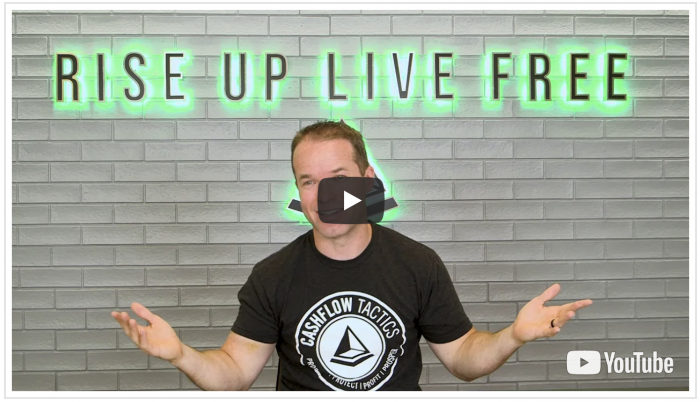 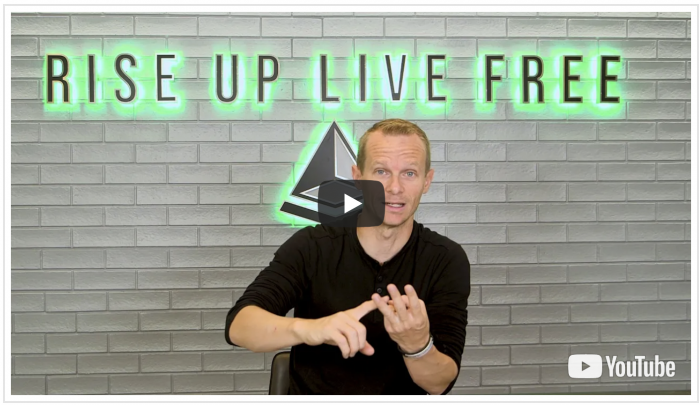 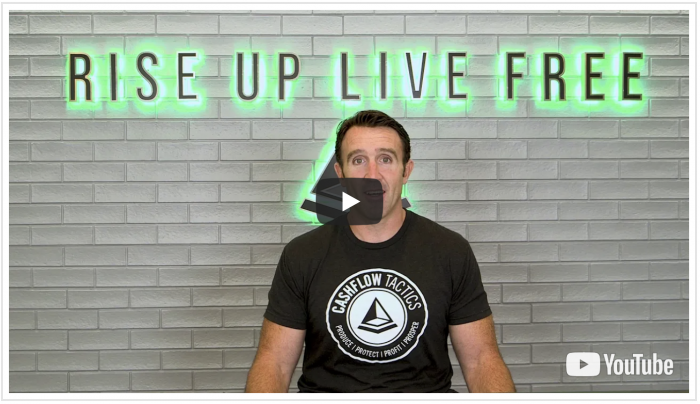 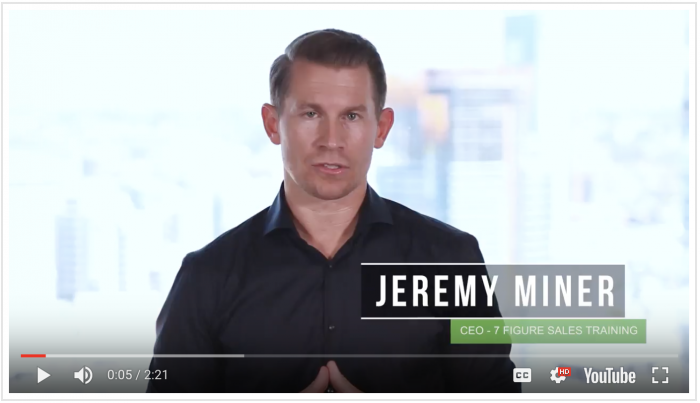 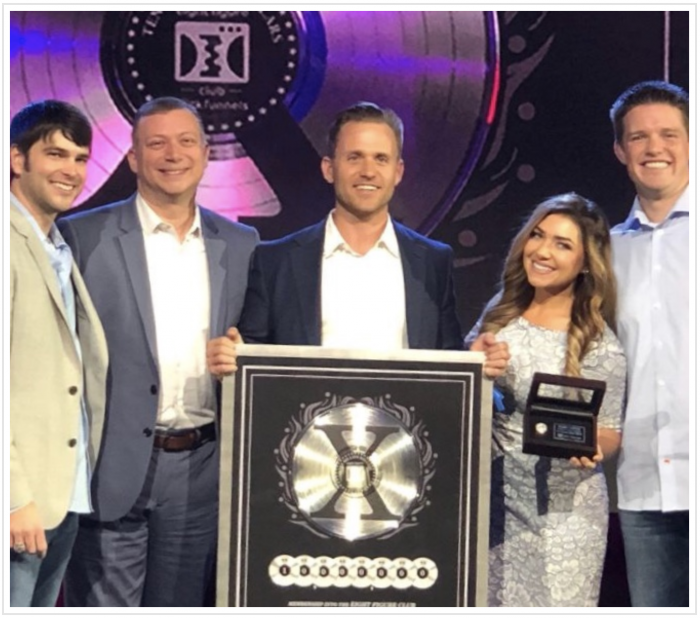 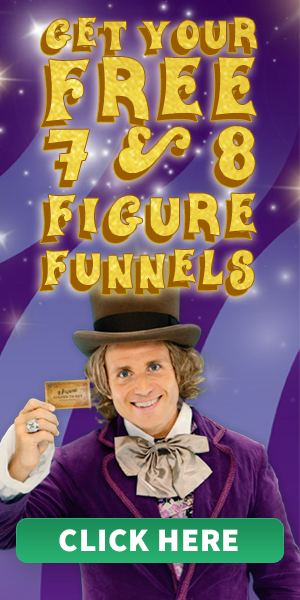 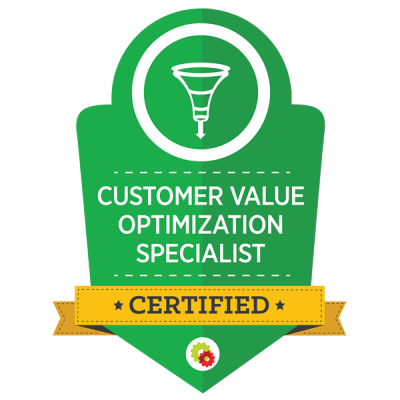 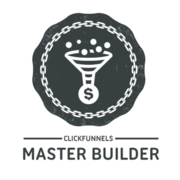 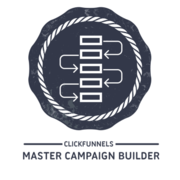 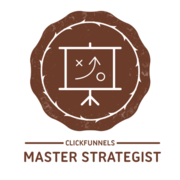 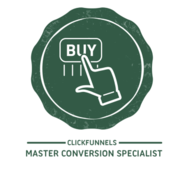